Serving Jesus Christ as His ambassadors through providing medical care to the outlying areas of Accra, Ghana, W. Africa. 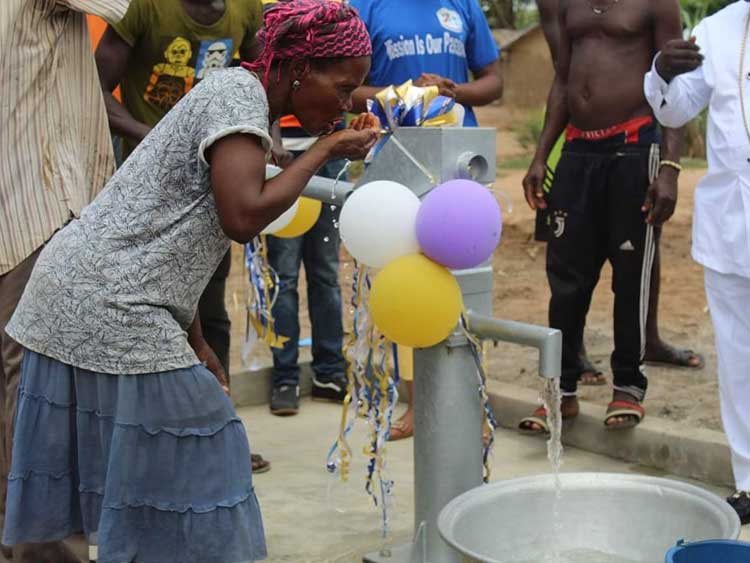 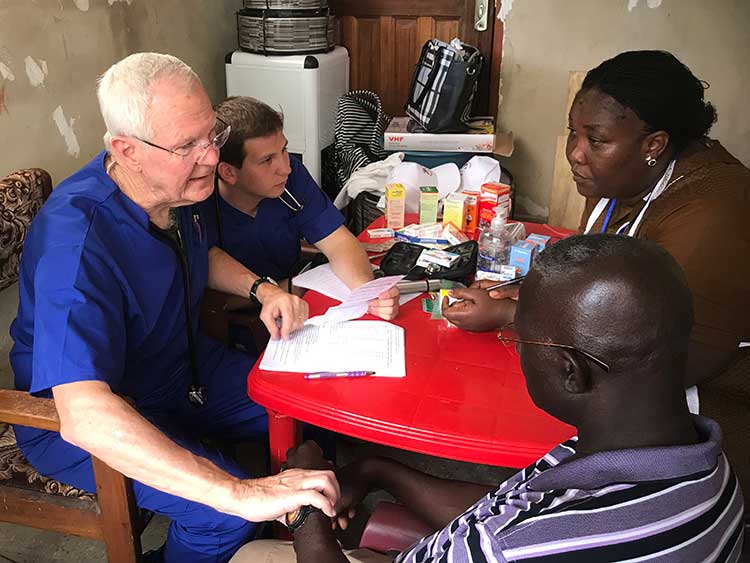 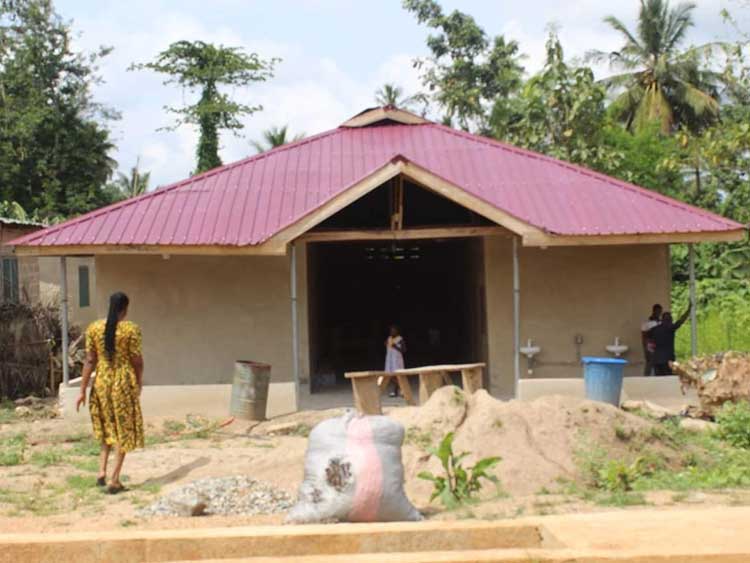 In August 2017, God used Bible Study Fellowship International (BSF) to bring three women together Gayle Wadsworth, Mary Littleton, and Terri Collins. While interviewing Terri, a retired Flight Attendant with Delta Airlines, for a leadership position Gayle inquired about the origin of a tall 'British Colonial statue' she spied in the living room. After informing her that it came from Ghana, Terri used the opportunity to explain that during the last several years of her career Accra, Ghana became her chosen destination. She described how she had fallen in love with the Ghanaian people and how the Lord had blessed her with an amazing relationship with a missionary family there.

After hearing Terri's story, Gayle remarked that her husband Dr. Lyle Wadsworth, MD, was interested in working in the mission field and would love to be a part of a medical mission trip someday. Terri offered to speak with Pastor James Solomon Mensah whose response was an instance immediate and ecstatic, Yes, Come! We can do it!.

This conversation would continue for several weeks as introductions were made and meetings were scheduled. The initial group of six included Terri and husband, Dan Collins, Pastor Dennis and Mary Littleton, and Dr. Lyle and Gayle Wadsworth.

But wait. There is one more. Gayle and Dr. Lyle invited their grandson, Steven Wadsworth, a high school senior, to come along to explore his curiosity about going into the medical field. The trip became the determining factor. He is pursuing a career in medicine, following in his grandfather's footsteps.

As the payers and trailblazing began God started opening doors. Gayle and Dr. Lyle is our driving force in DeLand FL. They started fundraising for medications, labs, and medical supplies. This was an answer to prayer for Pastor Dennis and Mary, (retired). They had been praying, What is next Lord? Flights were chosen, tickets purchased and the first team headed out in June of 2017.

Our first mission was a huge success! Much accomplished for the kingdom of God. Our prayers were answered and Dr. Reggie Schutt'aine, MD, and infectious diesies specialist, much needed, was added to our team. God equipped us and paved the way for a second successful mission in June of 2018. We are now preparing for number three in May 2020.

Eight different people with a common love for God's word and a desire to do his will found a way to use the gifts he gave them to fulfill the needs of the people of Ghana by bringing them medical care and the love of Christ to them. Terri had no idea when she lugged that statue home almost a decade ago that God was already laying the groundwork for something like this.